John and Lena Dratter built the original “Zion Rest Motel” on two acres of land purchased with money they saved by working long hours in the coal mines of Price, Utah. The shortage of post war materials did not stop the Dratters from building the original lodge. John purchased a 120 ¬foot building from the abandoned Topaz internment camp at Delta, Utah. The motel was completed in June of 1947, just in time for the tourists to arrive.

The early days of the motel were a struggle. Visitation to the park was limited to the summer months. Out of necessity, Lena opened her own kitchen to motel guests featuring her traditional Italian cookery. During the off season, John would return to the mines or work other jobs. He was known for his creative ingenuity. Once, needing money for landfill, he got a job with the Park hauling dirt from the park to Rockville. They paid him by the load. It was a lot closer and faster to dump his truck on his land, rather than to drive three extra miles to the dump site. When he had enough dirt for fill, he quit his job.

The Dratters sold the property to Larry McKown in 1978. In 1984 Larry recreated Lena’s legendary Italian kitchen. The old name “Zion Rest Restaurant and Motel” was changed to “Flanigan’s Inn”. The rickety 25-foot sign, with its neon arrow and pink cloud, was gently removed. 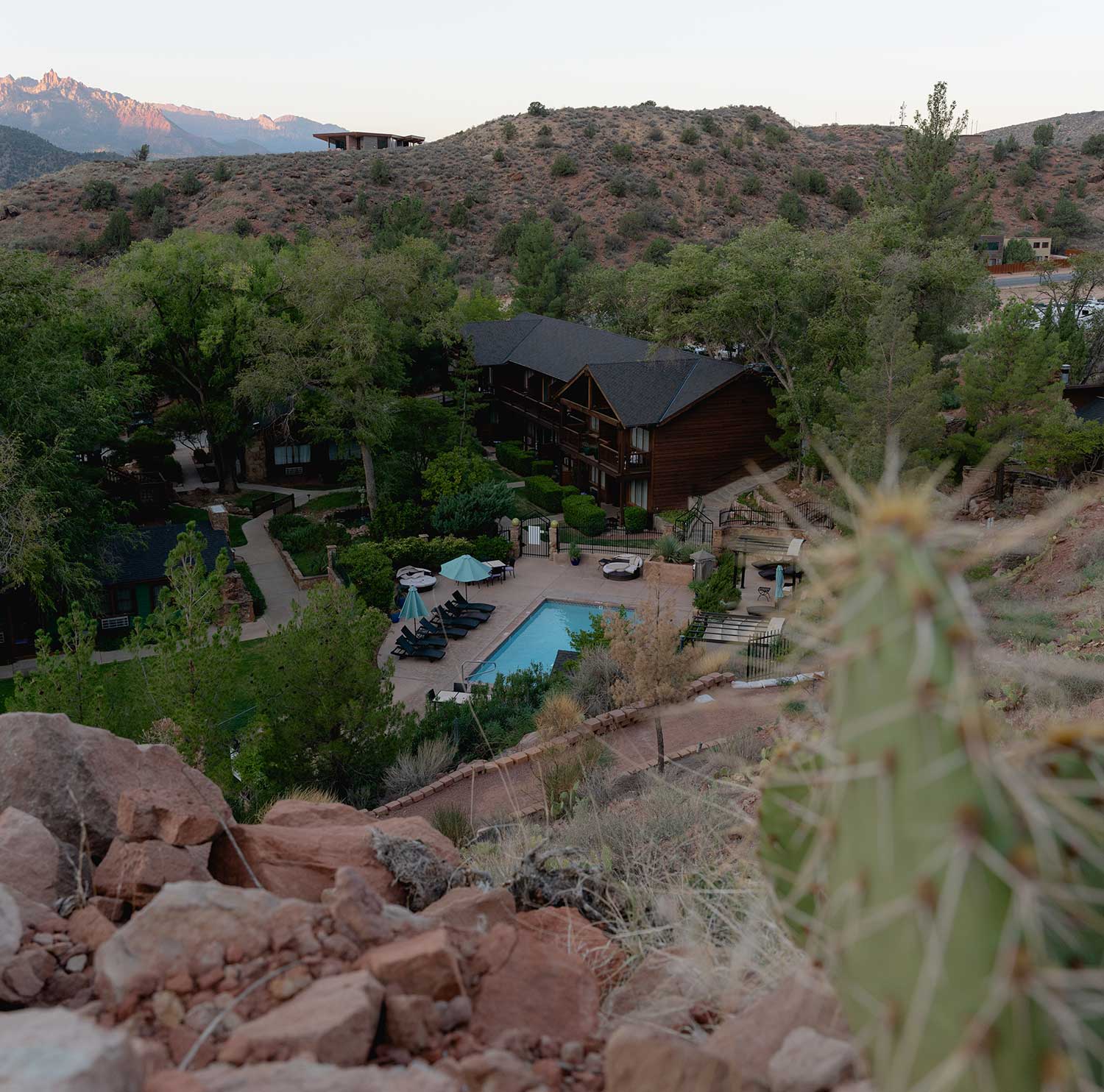 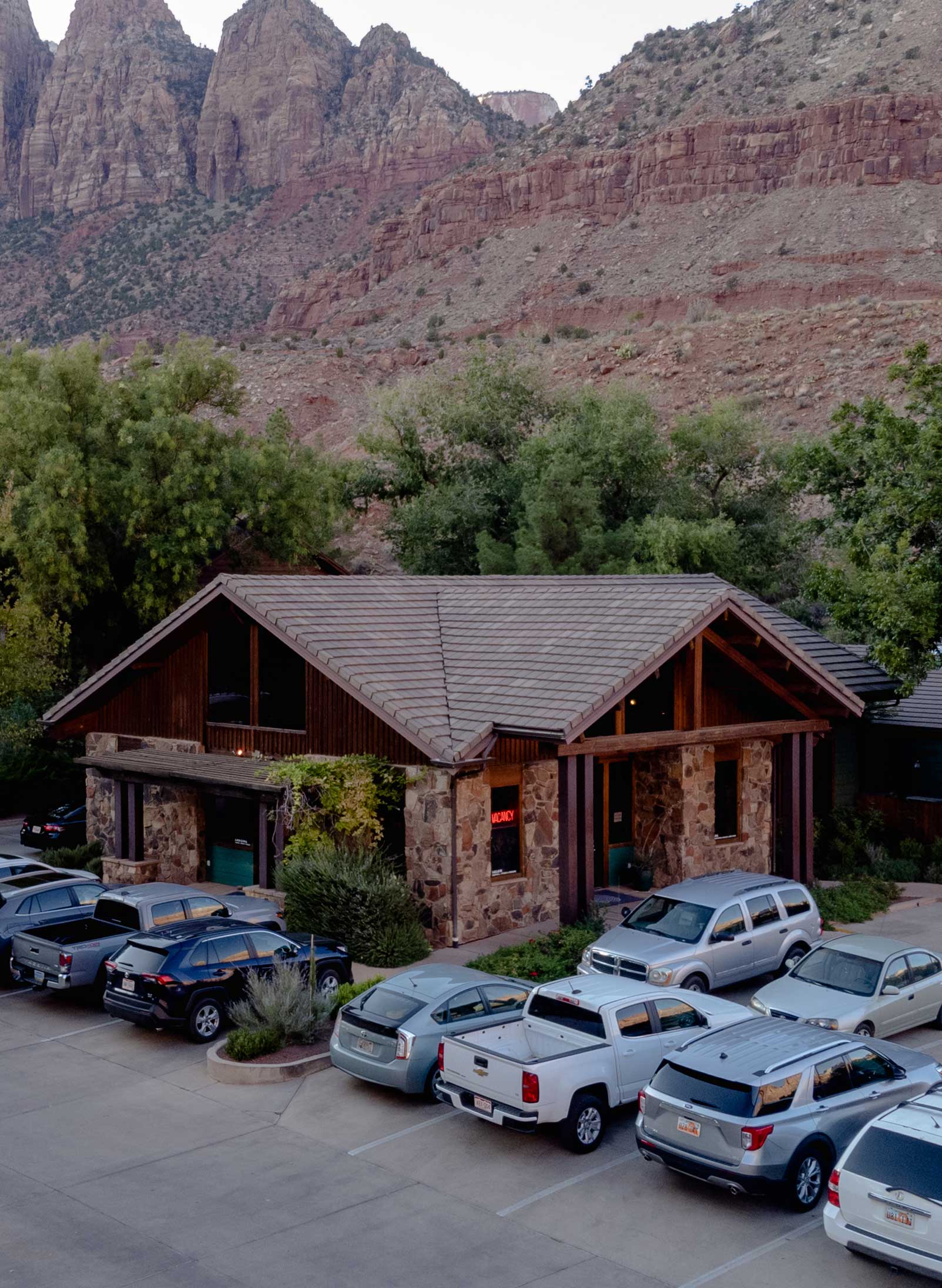 The Tom Flanigan family was a part of the extensive colonization of the west by the early Mormon pioneers. In the late 1870s, they moved to Springdale to expand the settlement of the canyon. They settled in a dugout cabin located just across the street from our café and farmed the land between here and the river. The “Watchman” formation rising from the river above their farm was always referred to as “Flanigan’s Peak.”

In 1888, David Alma Flanigan, Tom’s 15-year-old son, envisioned a cable pulley system to deliver much-needed lumber from the tops of the cliffs directly to the valley 2,000 feet below: If it could be done, it would save the one to two-week journey over deep sand and rocky roads that was currently being used. After hiking for several days on the upper east side of the canyon, David found a location that he felt would be right for his cable. Hundred-pound spools of wire were hand-carried to the ledge, lumber was cut and the cable works were completed in 1901. David and his brother Will (William) bought an old sawmill, rebuilt the equipment, and moved it to the upper mesa to prepare the lumber for the descent. By the time the last load was lowered in 1927, more than 300,000 board feet of lumber, and over 2 tons of other materials, had made the journey.

Dave Flanigan, although he had fulfilled the vision of the “wire” and was a noted inventor, died in 1951 at Virgin, Utah, in obscurity and poverty. We thought his story and his name should live on.

Additional details about the Flanigan’s and the “wire” can be found in Angus M. Woodbury’s A History of Southern Utah and Its National Parks.

Larry McKown died in 2019. His daughter now personally oversees every aspect of the operation. Our long-time staff and extended family insure each guest the maximum in service and hospitality in a style that is casual, informal, and sincere. 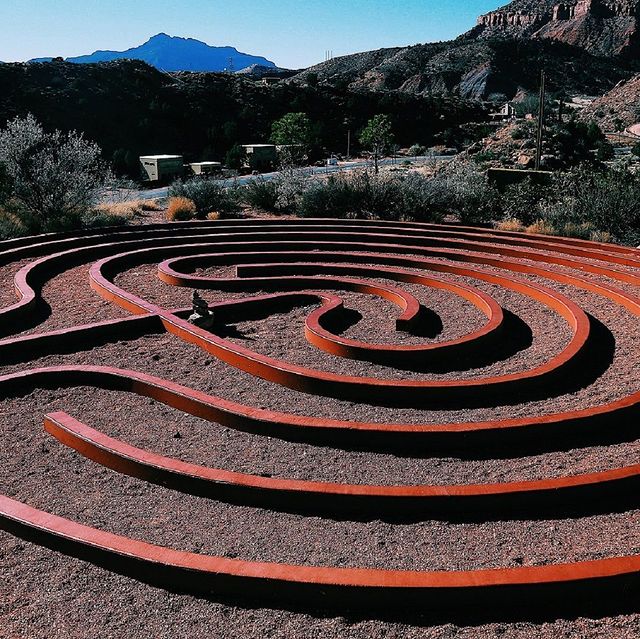 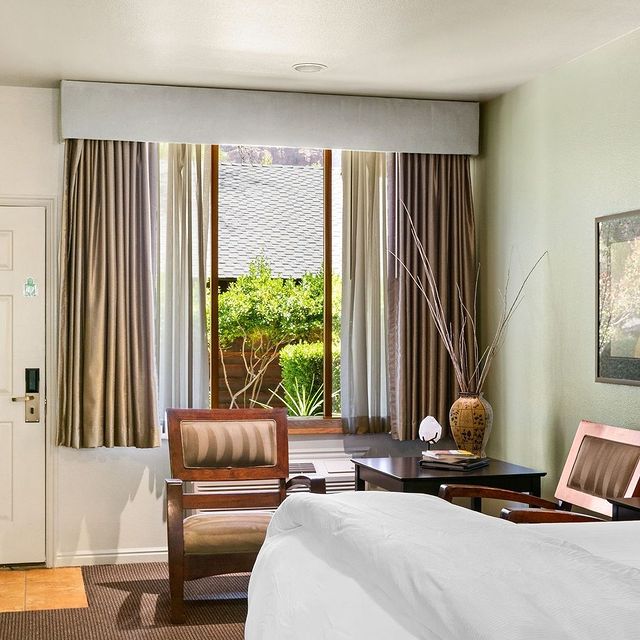 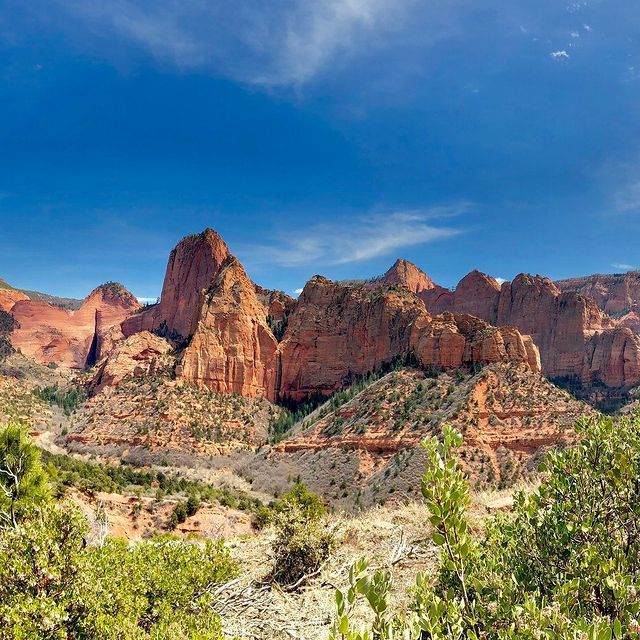 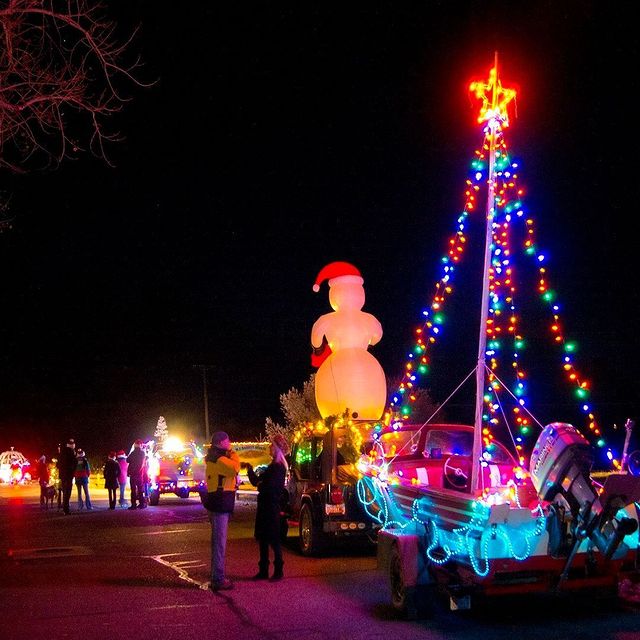 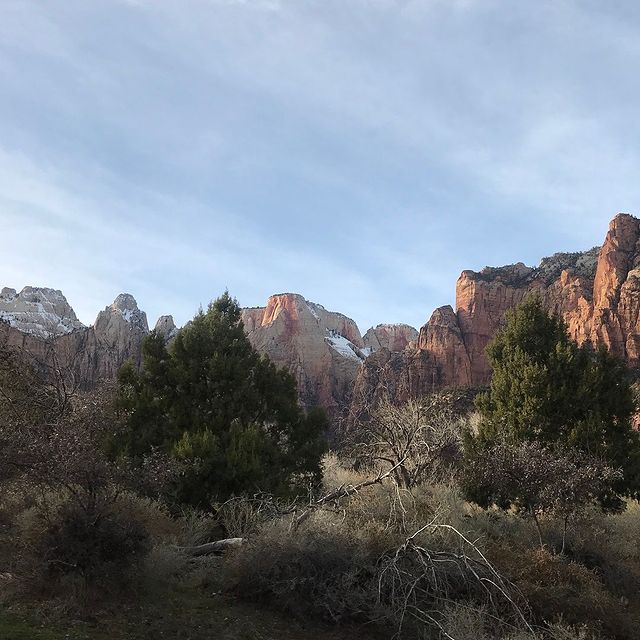 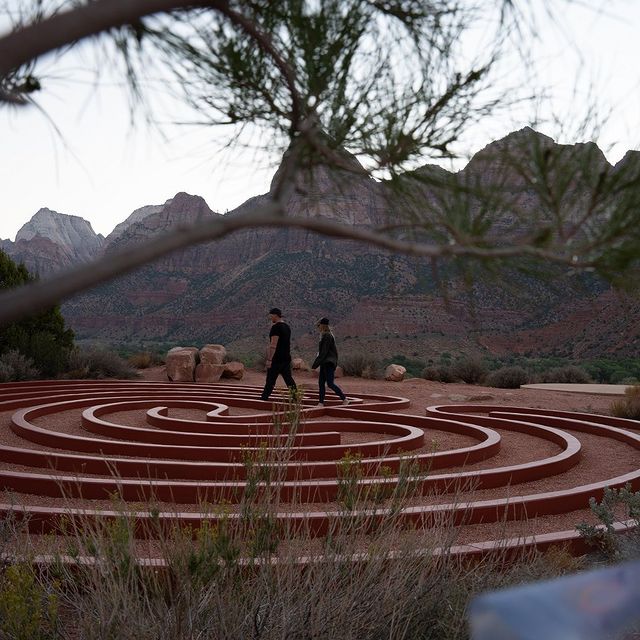 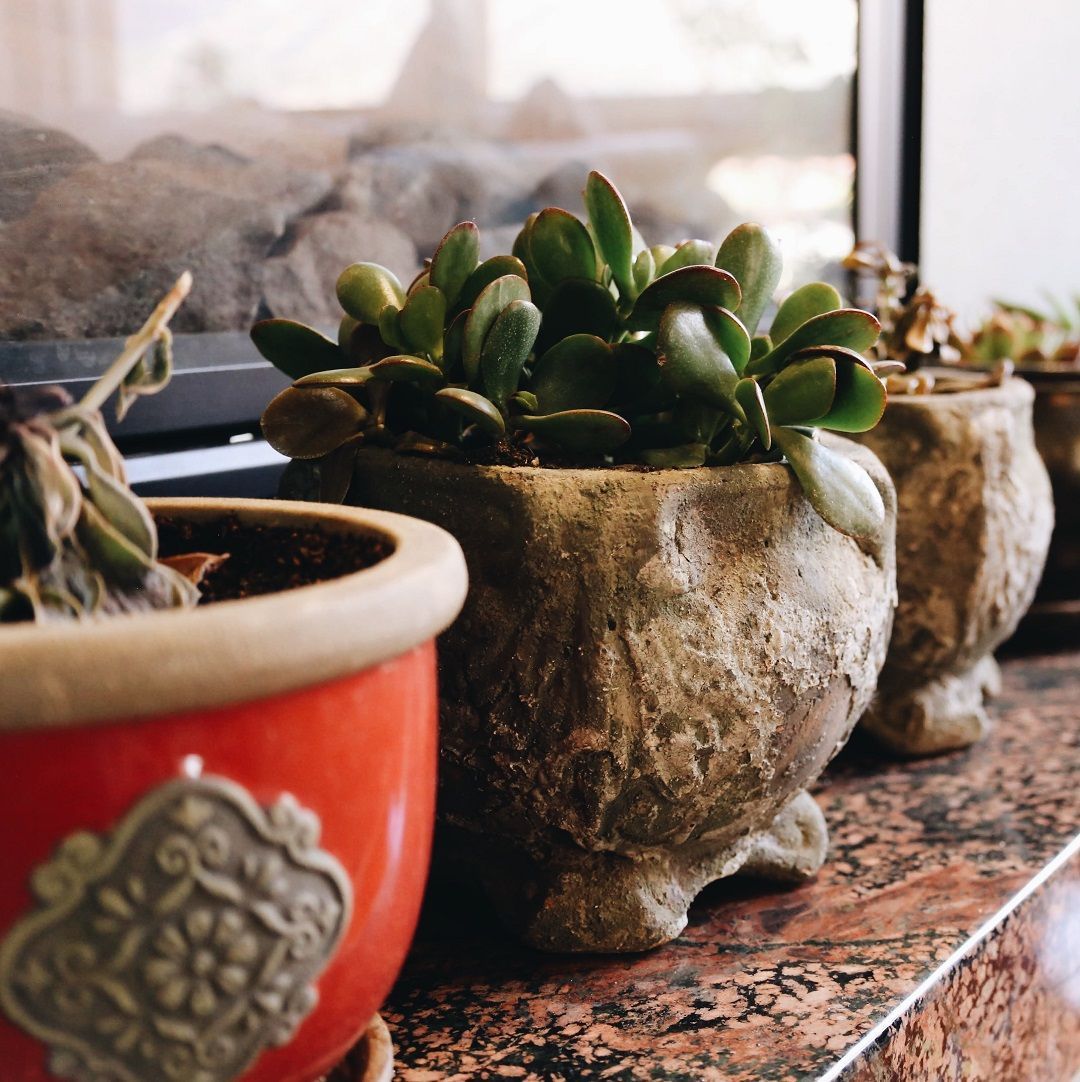 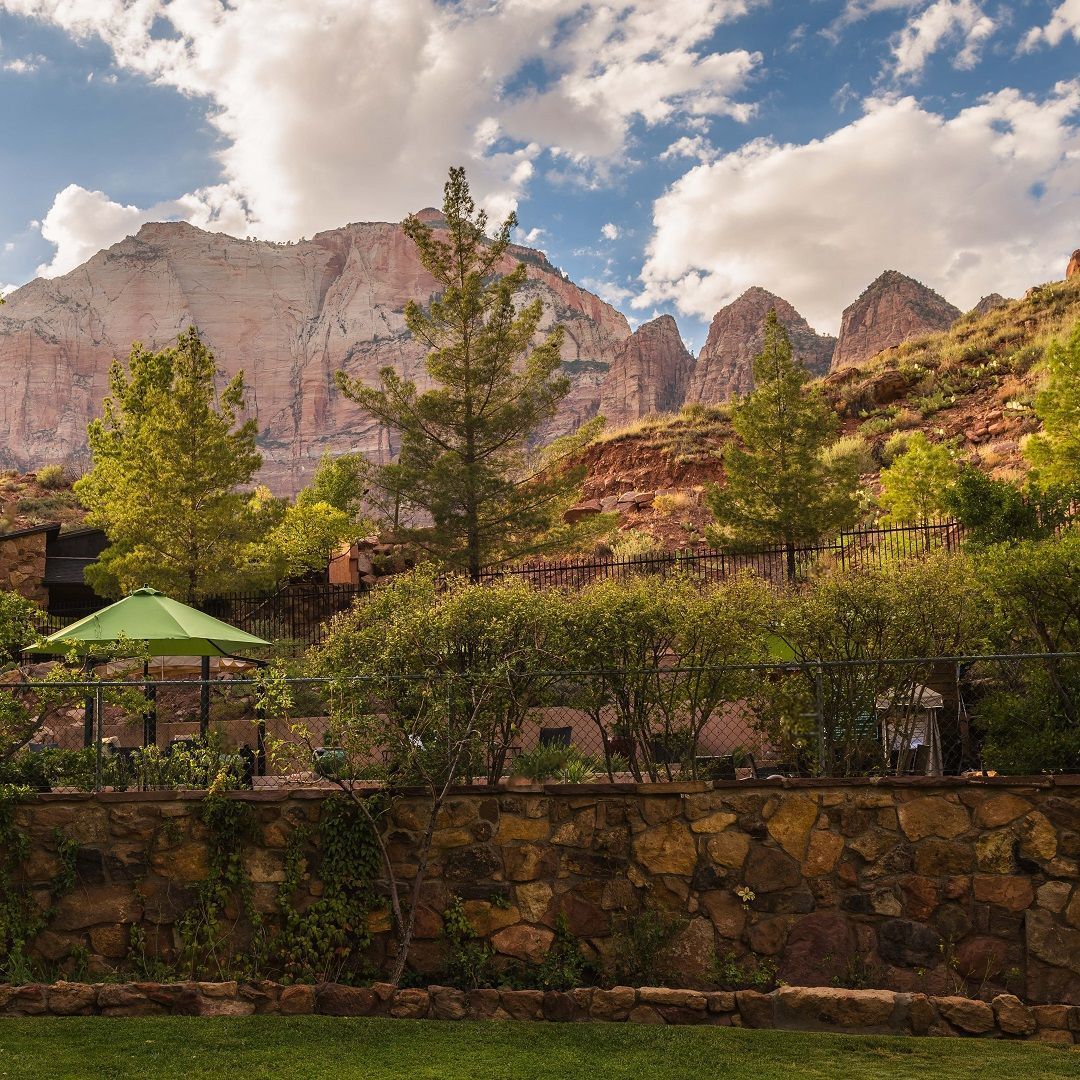